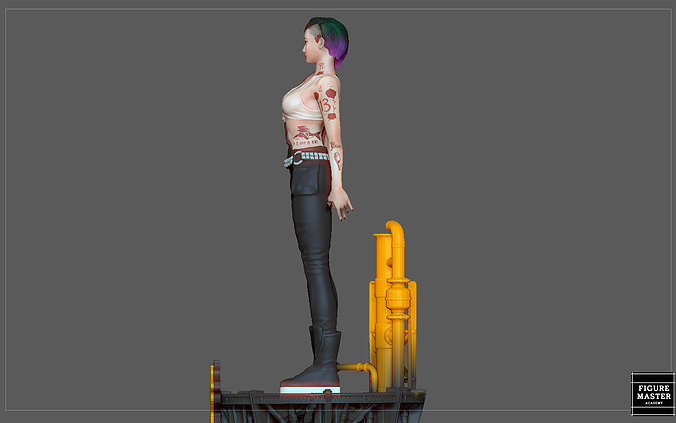 July 12 (Reuters) – Genoa boosted their hopes of Serie A survival with a 2-0 win over bottom-of-the-table SPAL on Sunday, their first win in six games since the restart of the season.

Facing stifling heat in the early kickoff slot, both teams made a slow start before Goran Pandev gave Genoa the lead in the 24th minute.

The North Macedonia veteran took a pass from Iago Falque, shrugged off Kevin Bonifazi’s marking and scored with a right-foot shot.

Falque became the fourth Genoa player to miss a penalty this season when his spot kick was saved by Karlo Letica in the 37th minute.

But Lasse Schone secured the points for the Griffins in the 54th minute by curling a free kick over the wall.

The win took Genoa, Italy’s oldest professional football club, out of the bottom three and left them in 17th place with 30 points, two more than Lecce who were away to Cagliari later on Sunday, while SPAL remained stuck on 19 points.